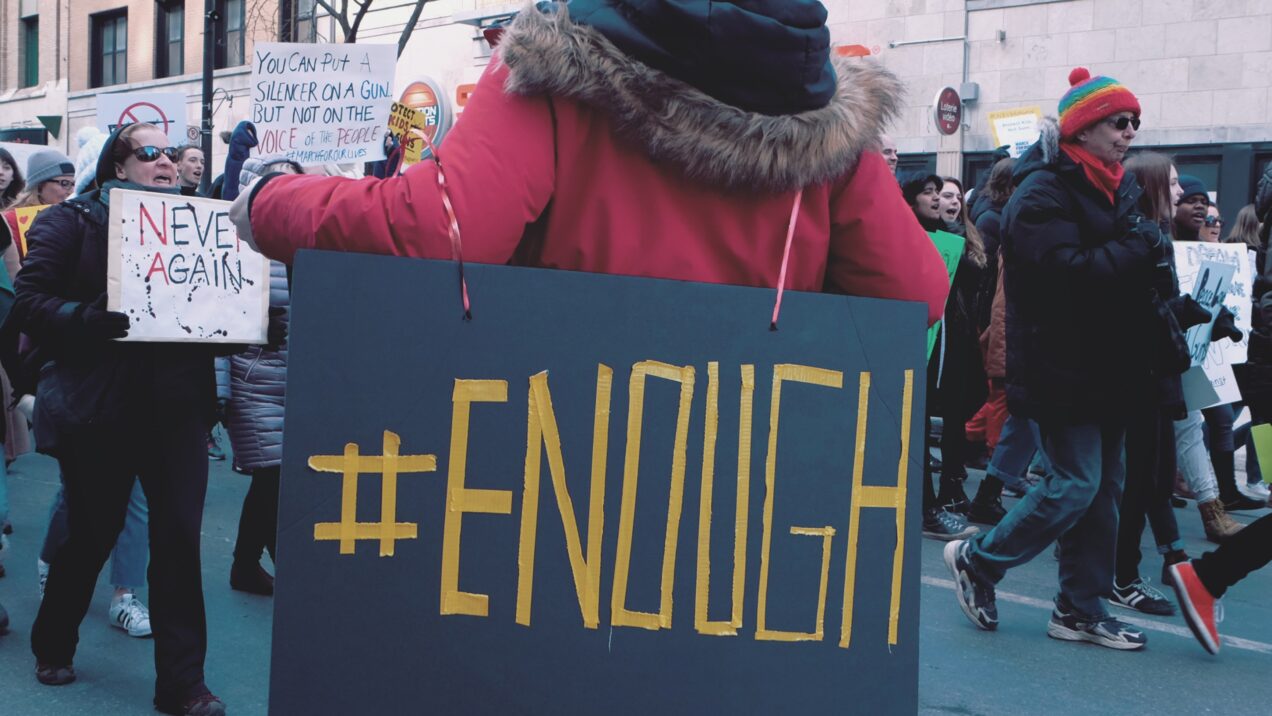 Brand boycotting sure is popular now – but at what cost and success rate?

History shows that brand boycotting can work. The Montgomery bus boycott in 1955 was an integral moment of the Civil Rights Movement that unambiguously achieved its goal, with the Supreme Court striking down segregation on buses over a year after the boycott started.

Brands are where companies put their best face forward and connect with customers. But now it seems that we live in times where advertisers are alienating half of their potential customers. Yes, taking stands can connect with customers. Yet, not a lot of liberals are buying pillows from Mike Lindell. Conservatives are planning to boycott Amazon for deplatforming the conservative social media site, Parler. LGTBQ people aren’t buying sandwiches from Chick-fil-A or donating to the Salvation Army, while One Million Moms is advocating a boycott of Oreos for “pushing the LGBTQ agenda on families.” Now imagine that hostility aimed at you or your client’s bottom line.

Because, really, everybody hates something. From pumpkin spice flavoring to Facebook friend suggestions and everything in between. The problem is that what you hate may be something someone else loves. Even companies that build their business on reaching a market segment may find that their segment limits their ability to move beyond the size of that finite market.

It’s not just customers that are boycotting. Last June, the consumer goods giant Unilever pulled its ads from the equally enormous social media platforms Facebook, Instagram, and Twitter. Saying it was worried about hate speech, its boycott lasted just six months: Just last month the company announced it would resume advertising on these platforms in January 2021. A “Stop Hate for Profit” campaign led by civil rights groups prompted brands such as Coca-Cola, North Face, Heineken and Pernod Ricard to also take a break from advertising on social media sites, returning earlier (although not every boycotting advertiser has resumed). Investment site Motley Fool noted Facebook more or less shrugged off the boycott – however did make concessions about managing its content. Similarly, advertisers boycotting talking head Tucker Carlson’s Fox News show may even have helped it perform better. On the other side of the political spectrum, Nike’s affiliation with athletes such as Colin Kaepernick – dumped by the NFL for kneeling during the playing of the national anthem before its games – has led to an increase in its standing in the minds of Americans per a Harris poll. The company still has struggled during the pandemic.

That said, Twitter CEO Jack Dorsey views his platform’s ban of President (former president by the time you read this) Donald Trump as “a failure of ours ultimately to promote healthy conversation.” Perhaps his company’s action has been tempered by the hit its stock price has taken after the action.

In sum, between pandemics and insurrections and other economic hits and woes, giving customers – whether advertisers or end consumers – a reason to rethink doing business with you carries a huge risk. Understanding what your brand is about and how resilient your bottom line is may be the only thing that helps you navigate through the turbulent waters of these challenging times. Hew to the metrics, and remember, sound brand strategy is now more crucial than ever.