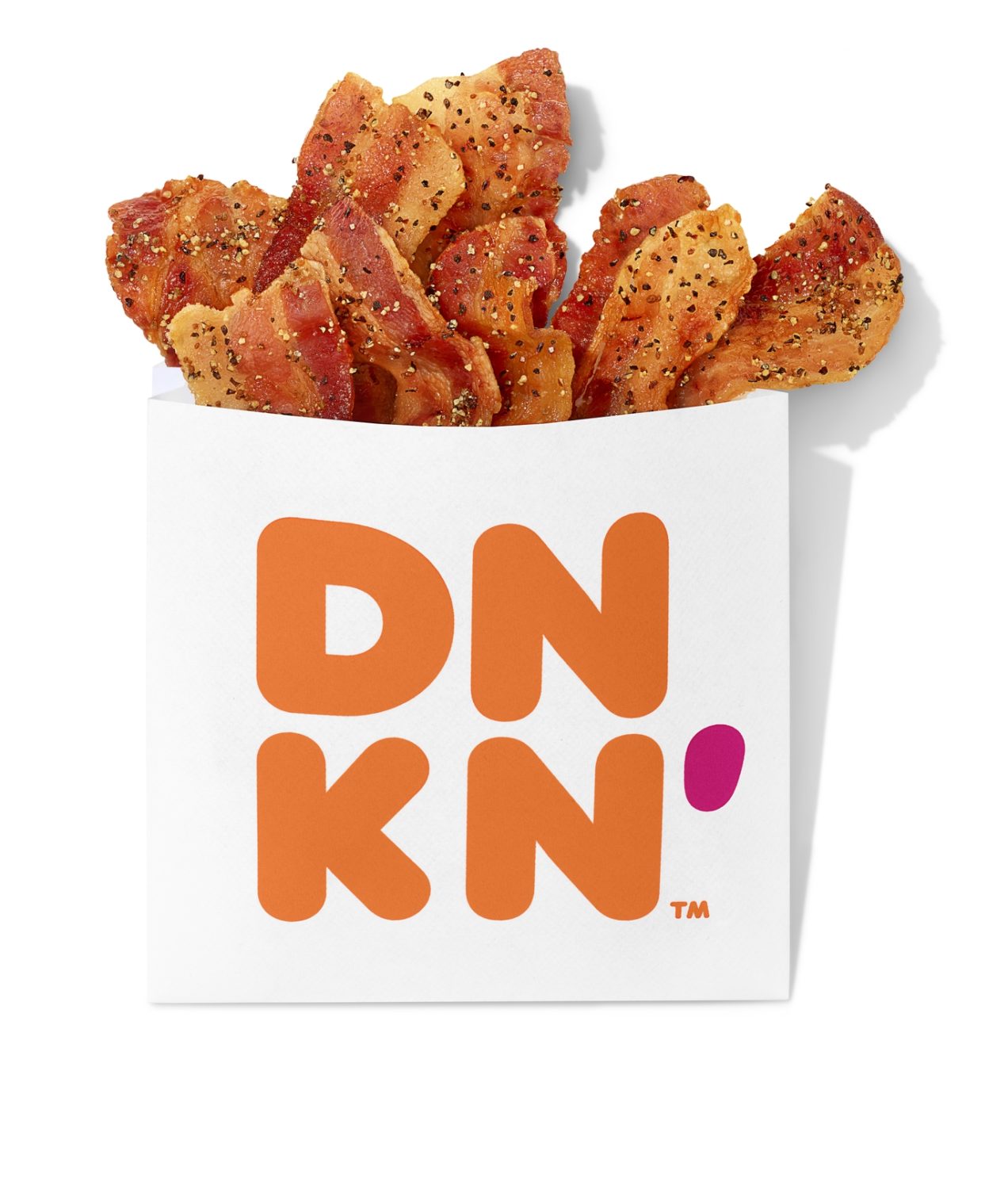 Of all the madness in the world of marketing, some of the maddest is performed in the service of that deep, rich, dark nectar of the gods, coffee. Just as munificently marketed are those substances that are coffee-adjacent. Bagels. Muffins (regular and Mc). Scones. Oatmeal. Eggs. Avocado toast. My belly hums for it all.  Then there’s the aftertaste of Dunkin marketing, to-go.

Which brings us to Dunkin’. (In the old days, when branding actually meant brands, it was called Dunkin’ Donuts. You may remember that far back — before Snoop hung with Martha, before tv singers hid behind masks, and when Corona was a beer.)  I didn’t have a belly back then. Wait, I think I looked great in corduroys about a decade ago.

Dunkin’ has rebranded in a caffeinated conflict of colossal proportions in order to seize control of the retail coffee experience market. That’s a pretty large hill up which Dunkin’ is looking to push its chain. Globally, it’s got about 8,000 fewer retail units and is outsold about 24 (billion) to one (billion) by Starbucks.

You know that old saying? Go big or stay home? The folks at Dunkin’ seem to have misheard it. In support of their food menu, they’ve gone… er, beyond… normal fare with Beyond Meat. You may have heard of the product, the meat-like food substance that’s manufactured with only plants. Maybe not your favorite kinds of plants, but they say they taste like beef, or chicken… or sausage. Plant-based foods are the future because… reasons. (Actually, they say plant-based foods are good because they help human health, fight climate change, prevent using up natural resources, and engender animal welfare. You know, by not killing and eating them.)

So that brings us to the latest effort by Dunkin’ — its collaboration with the rapper Snoop Dogg. Snoop is apparently now a fan of eating plant-based as much as he is of smoking plant-based, which makes him the perfect spokesperson for Dunkin’. Because who hasn’t already gone to Dunkin’ for one of everything after a night of highbernating. Snoop already helped launch Dunkin’s Beyond Sausage Sandwich by taking a turn at a Dunkin’ drivethrough. But now it all comes together with Dunkin’s Beyond D-O-Double G Sandwich, which is Beyond Meat’s plant-based sausage concoction between halves of a glazed (get it?) Dunkin’ donut.

Dunkin’, you can have it. I’ll stick to Starbucks, where they take care to blend and grind their beans to give me something beyond a mere caffeine delivery system (and your breakfast sandwich isn’t sticky). And whether the sausage or bacon on that donut or muffin is authentic or ersatz, fast-food is no place to go for bacon. (Which we never had in the house when I was growing up, anyway, and I’d argue that not everybody likes the stuff. Besides, pigs are closer to human than you may have known.)

In short, I’m beyond the marketing for Dunkin’. I always add my g in the end of words, I will not eat a to-go bag of something that will get cold by the time I walk out of a place and begin to fill my belly.